As you all know, roots of vVv Gaming come from competitive gaming. Starting with our first Gears of War Tournament in 2007 at MLG Meadowlands, we have always had a team that has competed at a pro level.  As of late we have stagnated in this area, we have decided to try out a new hat by hosting tournaments as oppose to being in them.  While we have had plenty of success with our Rocket League Supersonic Series and League of Legends ADL, it just hasn’t quite felt the same without having a team to represent us.  As such, after many discussions about our future, our goals, and how we can have best of both worlds, we are proud to introduce to you our Rocket League Team! Virtual Rockets and Aerial Superiority have come together to form a 5 man team that will enter the pro scene as vVv Gaming.  The team will consist of vVv Alcapwn, vVv Azazel, vVv Ecko, vVv HadaBradDay, and vVv PxlBuzzard. Helping them prepare for challenges to come will be vVv Supermario55 as their Team Manager. 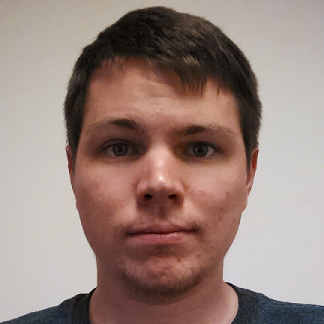 Daniel “PxlBuzzard” Jost is 23 years old from Seattle, Washington. He is the first person in the world to graduate with a Minor in Free and Open Source Software & Free Culture degree. Daniel has been playing Rocket League since day 1 and maintained a position in the top 100 for 3v3 since season one. Daniel naturally gravitates towards team leadership, which has led to his role as team captain. He enjoys sharing his knowledge and hopes to help grow vVv community over time and eventually step into a mentor role within the community. 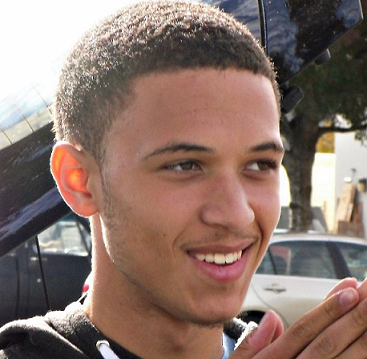 Kyle “Ecko” Grundon is 21 years old and lives in California.  His life-long passion for computers has lead him into a community college for computer science.  The decision to join a computer science program was only strengthen after finishing his internship at Google where he has had an opportunity to experience life of a developer and many other roles. While exploring computers Kyle has discovered gaming and many wonders it has to offer, including Rocket League.  With each hour in the game, Kyle has been getting closer to the pro scene.  His ambitious passes and aggressive play style has helped him acquire teammates that compliment his play style.  Now he is looking to take the game to the next level with his newfound team, community and friends. 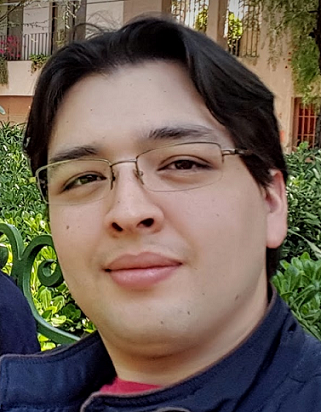 Jaime “Azazel” Vázquez Castillo is 29 years old and currently resides in San Luis Potosí, México. Graduated with a degree in Computer Science, Jaime now works as an IT Administrator and Web Developer. In his spare time Jaime likes to rock it out with his electric guitar that he learned to play in high school. His favourite song, “ All the Small Things” by Blink-182, still brings out the rocker in him, just like it did when he heard it for the first time.  When it comes to Rocket League, he prefers more of a defensive role, however many have made the mistake of underestimating his aerial and offensive plays.  When he is not training with his team, he enjoys playing ranked games to further hone his skills. 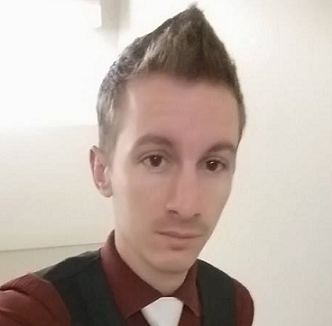 Dereck “Alcapwn” Dobben is 27 and lives in Phoenix, Arizona. This former Navy search and rescue diver and lifelong gamer balances fatherhood and competitive gaming with his 2 year old son, Winston. Dereck’s hunger for competition and Rocket League’s fast paced team game play was a perfect fit. Dereck is driven to go pro to satisfy this hunger, and show the rest of the pro scene what he’s made of. 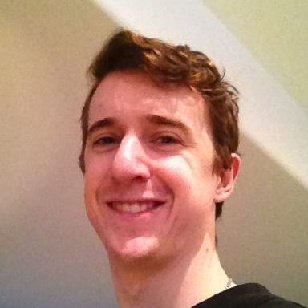 Brad “HadABradDay” Day is a 21 year old aspiring physicist from Toronto, Canada.  Brad is a high spirited competitive gamer who has been wanting nothing more than to become a pro-gamer for many years now.  His unwavering motivation has pushed him through many hours of rocket league practices towards accomplishing his dream.  Now the time has come for Brad to step out of the shadows and join his 4 new teammates in an amazing adventure in the pro scene.

Please join us in welcoming the new team and we invite you all to show your support and cheer us on when RLCS starts June 11th where we are shooting for top 8!